Perhaps you are enjoying Welcome to the Fold and are wondering what I’m working on next. Perhaps you work for a publisher and are looking to invest in a writer with long term potential. Perhaps you are a millionaire philanthropist willing to help a lonesome nutjob reach their life’s goal. Perhaps you just Googled “nymphomaniac nuns” and ended up here thanks to some crafty meta-tagging.

Either way, this is a list of the novels, comics and similar works I’m currently working on. To alleviate the curse known as writer’s block, I tend to hop from one project to another, often on a daily basis. An upside of such an approach is that I’m rarely lost for words; the downside is that it’s taken close to a decade to get anything substantial done. Oh well… 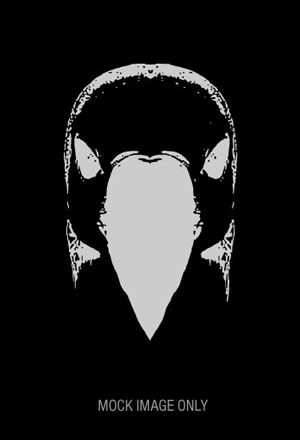 Tales from The Fold 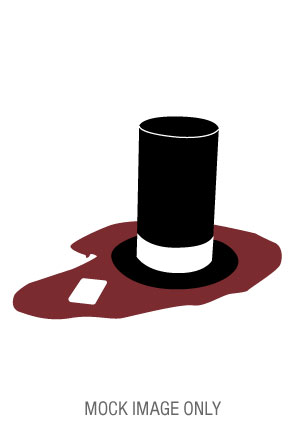 A short story anthology, containing an assortment of horror, fantasy, sci-fi and magical realism tales... many of which read like the ramblings of a madman.

These shorts are all set within the multiver established in Welcome to The Fold, and characters introduced here will play a major part in the sequel to that book.

The Last and the First, Book 2: Split Infinites

The sequel to Welcome to the Fold will be published in episodic format, essentially 5-7 novellas. The characters from these will meet for a more cohesive third volume.